The departments of "Gazprom" Publ. Corp. leave for Saint Petersburg following lots of affiliating companies of the gas holding. It concerns the "Gazprom" department for construction and investments with its headcount of staff by 300 - 400 persons. 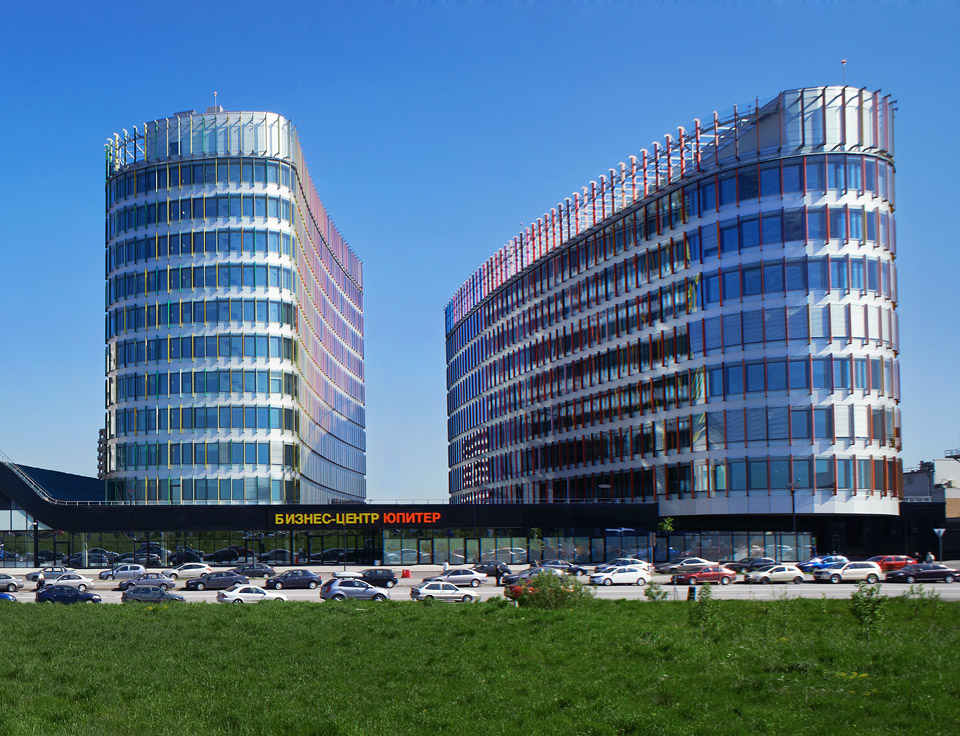 The "Gazprom inform" Company declares the purchase of information security instruments, server and networking equipment, computers and software for a new office of the department. The delivery should be done within the next month to the address: Saint Petersburg, Startovaya Street, building 6-D, Business Center "Jupiter", the second tower. It is precisely where the "Gazprom invest" Company resides.

The amount of computers, office equipment and software licenses allows organizing in the new department office 449 workplaces. According to the software delivery conditions, apart from the standard office set there will be installed the programs for building sector - "Smeta-Bagira", Autodesk, "Grand-Smeta" and "StroiKonsultant".

Earlier the "Gazprom neft" left for St.Petersburg, the "Gazprom International" and "Gazprom export" are in process of removing. Also, there are the companies registered in the Northern Capital which concentrate the assets of the gas holding according to their activity status: "Gazprom invest", "Gazprom sotsinvest", "Gazprom gazomotornoe toplivo" and "Gazprom gazoraspredelenie". After completing the construction of "Lahta-Center" Saint Petersburg can become a site for the whole headquarter of the gas monopolist.